Cassina was founded in 1927 in northern Italy and is internationally recognised as a leader in contemporary furniture manufacturing. Founded on an expertise in carpentry, Cassina has continually collaborated with leading designers of the time and continues to produce design classics.

The “Amedeo Cassina” company was created by the brothers Cesare and Umberto Cassina in 1927 in Meda, Brianza, Italy. After the war, Cassina continued to expand in size and fame, with products which covered a broad range of furniture including: chairs, armchairs, tables, sofas and beds.

During the 50’s the company worked side by side with important architects and designers with differing backgrounds to encourage fresh designs.

Cassina’s identity lies in an innovative fusion that closely links technological skill with traditional craftsmanship. True to this identity, the company preserves its traditional passion for carpentry for which it is known worldwide and that is still the hub around which its designs are centred. 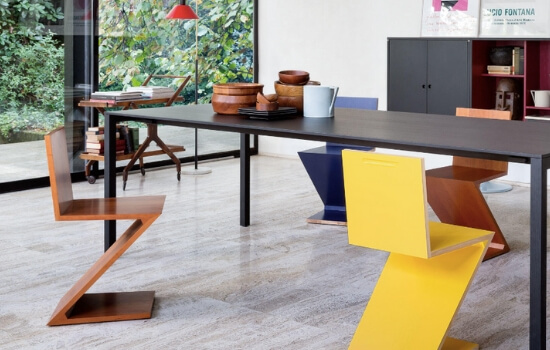 Cassina built its reputation on a tradition of expertise in carpentry

In 1964 the “Cassina I Maestri” (Cassina Masters) Collection was born, with the acquisition of the rights to products designed by Le Corbusier, Pierre Jeanneret and Charlotte Perriand, the most important names of 20th century design. These included the LC1, LC2, and LC3 armchairs, and the LC4 chaise longue. Today Cassina is the exclusive worldwide licensee of the Le Corbusier designs.

The Le Corbusier LC4 for Cassina 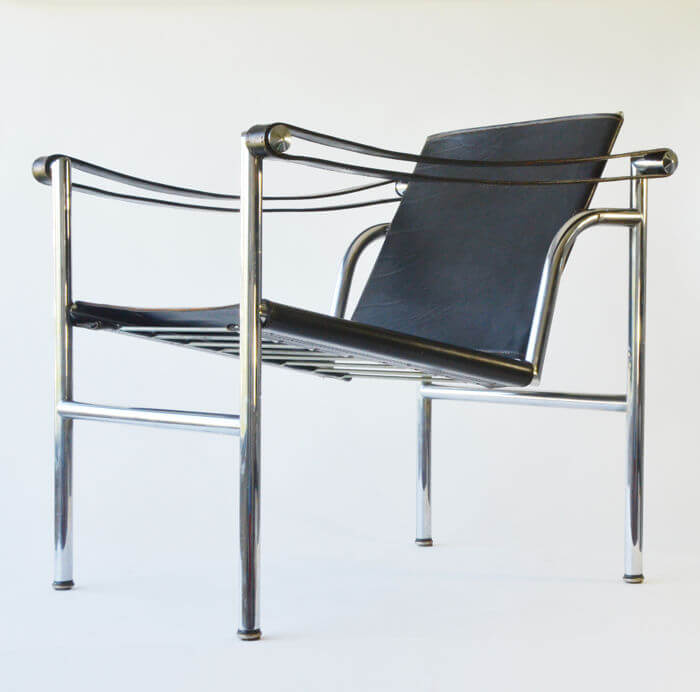 The Le Corbusier LC1 for Cassina 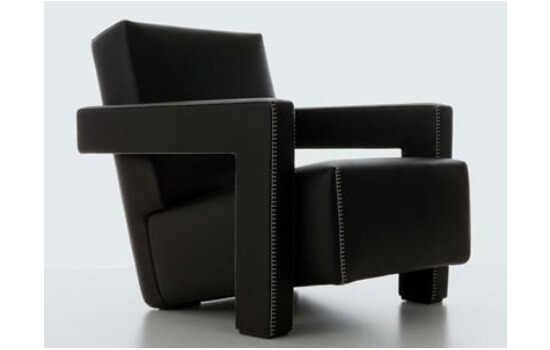 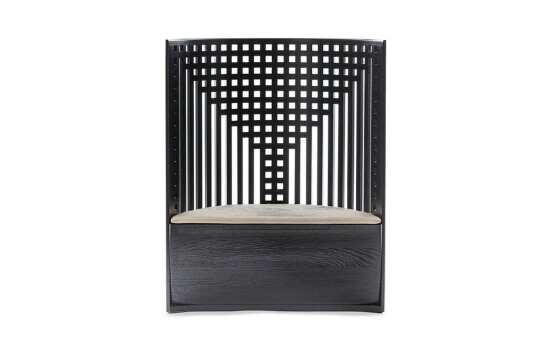 Today, the Cassina offering is organised as three principal groups of designer, representing some of the biggest names past and present in the design world: 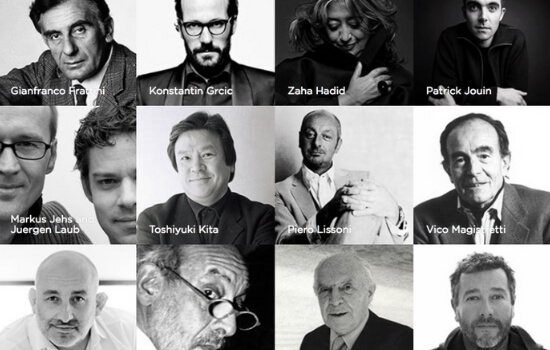 Cassina is at the forefront of international design. A piece of Cassina furniture is guaranteed to be an investment in a design classic that is beyond trends and fashion. 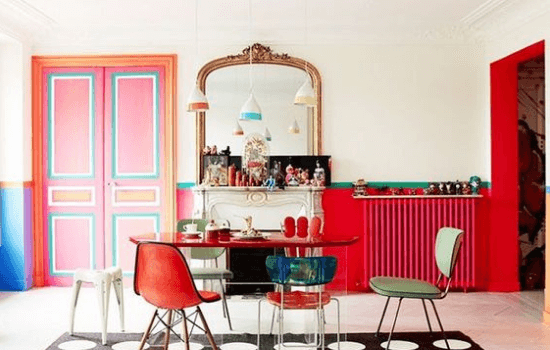